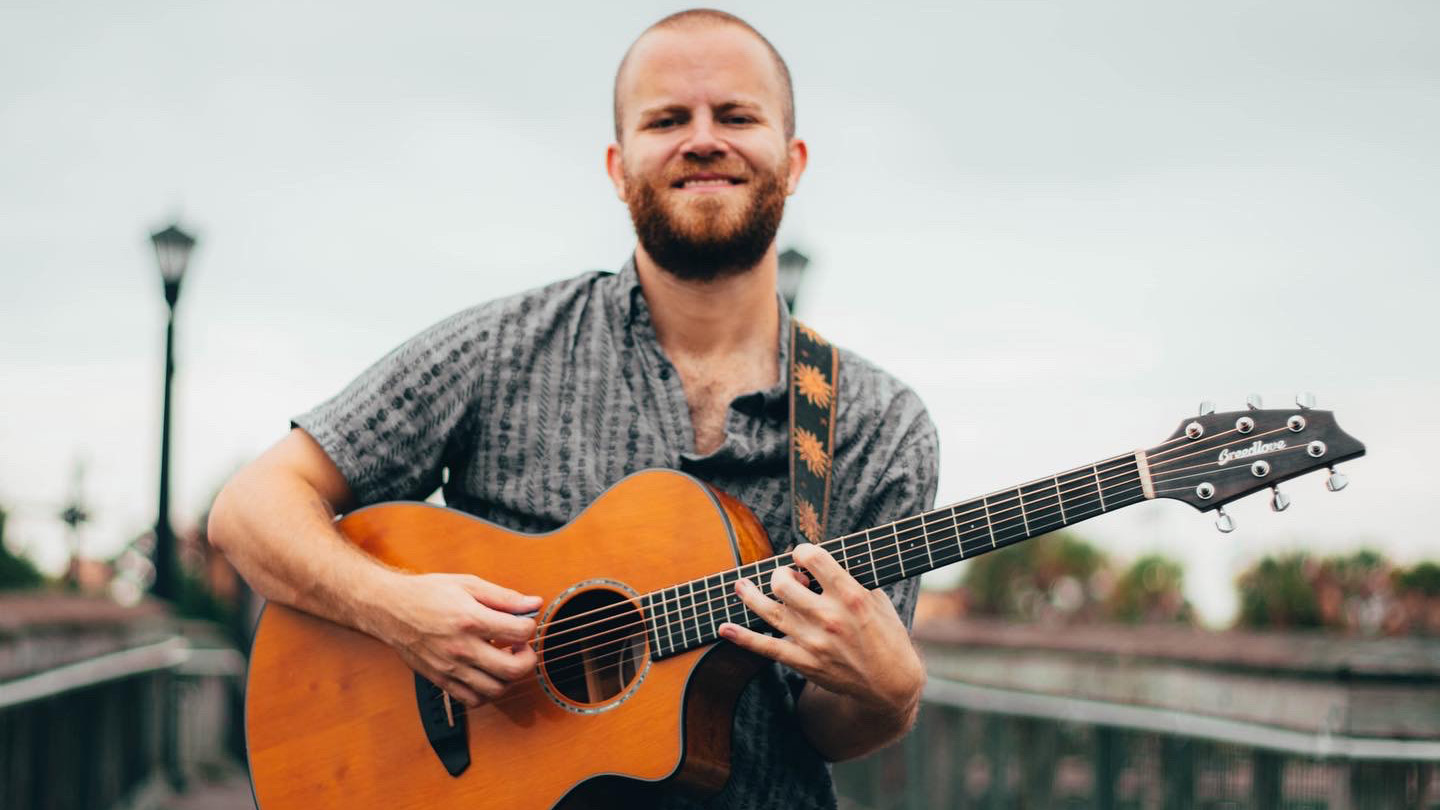 How Deep Is Your Love” (BeeGees cover) by Will Ness

Will Ness is a 25 year old singer/songwriter and gigging musician from Myrtle Beach, SC. Born in 1996 in the low country of South Carolina, Ness’ musical upbringing is diverse to say the least. He draws inspiration from the stories of country/western, the rhythms of reggae, and the harmonic mystique of rhythm and blues. He credits the likes of The Beatles, Bob Marley and The Wailers, Jack Johnson, and Steven Curtis Chapman for inspiring him to pick up the guitar. Ness began writing songs at 8 years old, shortly after receiving his first acoustic guitar for Christmas, and played at local farmers markets, lemonade stands, and anywhere he could. This work ethic was a practice Will continued as he began playing real venues along the Grand Strand in his college years while earning a music degree at Coastal Carolina University in 2019. Will performs regularly at venues along the Grand Strand as a solo artist, and with his band. Will has released 4 albums on all streaming platforms, “Heaven in Disguise” (2015), “Snakes in the Grass” (2017), and “Songs by Hand” (2019), “Those Memories” (2021). He is currently writing his fifth album! In addition to his solo artistry, Ness is also a founding member and songwriter in “Burnt Sienna”, a Pop/R&B collaboration with friends. The group has released the first two waves of their forthcoming album, “True Colors”, on all streaming platforms! Still early in his career, Ness is taking the steps necessary to build an audience and his wave!